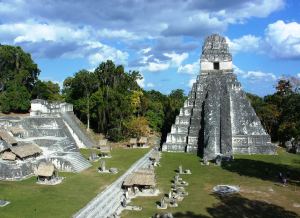 First operated by Far Horizons in 1991, this fascinating 31-day tour explores in depth the little known regions of Central America from Panama through Costa Rica, El Salvador, Guatemala, Honduras and Belize, in part following the historic ‘La Ruta Maya’ (the Mayan Route) – the name given to the regions of Southern Mexico, Belize, Guatemala and Honduras, which were populated by the ancient Mayans from 2000 BC to AD 900. These remarkable people built 21-storey stone palaces without tools or the benefit of the wheel, and developed a calendar more precise than the one we use today. 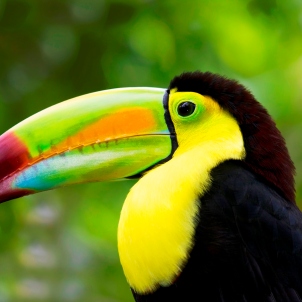 From Dammam we travel by road to Al Hofuf and Riyadh then journey around the fringes of the Al Nafud desert to the petroglyphs of Jubbah, the ‘standing stones’ of Rajajil, fortress of Qasr Zaabal, and the remarkable stone tombs of the ancient Nabataeans at Madain Saleh. We then fly from Medina to Jeddah and drive south along the Red Sea coast to Taif, the stone villages of Al Bahah, Abha and from Jazan we cruise to Farasan Island before returning to Jeddah at the end of the tour.

Highlights of our journey through Morocco include Casablanca, exploring the gardens, souks and history of Marrakesh, the ‘pearl of the south’; the Roman ruins of Essaouira and Volubilis; Berber villages in the high Atlas and Saharan hinterland; the Moorish legacy of various impressive souks (markets), kasbahs (forts) and mosques at Ouarzazate, Merzouga and Fes; camel and quad bike rides on the sand dunes and a luxury tented camp on the fringes of the Sahara at Chefchaouen; and the enduring history of a region controlled for centuries variously by the Carthaginians, Romans, Moors, Spanish and French until independence. Our two nights in Gibraltar include a full day tour of the Rock, historical fortifications and the Barbary apes. 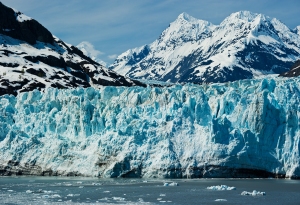 From Vladivostok we fly to the Kamchatka Peninsula to visit the Valley of the Geysers, Uzon Caldera and a community of native Itelman Indians, then fly to Anchorage for a 10 day tour visiting Knik Glacier, Fairbanks, Barrow (Utquigvik) and Deadhorse on the Arctic coastline, drive back to Fairbanks through the Brooks Ranges and Denali National Park, then by Alaska Railroad to Anchorage before flying to Juneau and boarding American Constellation for a 15 day cruise through the Inside Passage to Seattle. 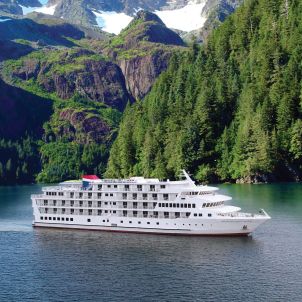 From the remarkable Kalingan temples of Bhubaneswar and Konark we journey through the state of Odisha to the tribal lands of Chattisgarh, spending two days at the colorful Bastar Dussehra festival at Jagadalpur. Primarily a Hindu festival, in Chattisgarh the various tribes of the Bastar people celebrate Dussehra in memory of their goddess ‘Danteshwari Mai’. The Bastar include Gond, Bhatra, Muria, Abhuj Maria, Bison Horn Maria, Halbaa and Dhurvaa tribes and sub-tribes. Each tribe has developed its own dialect and differs from each other in their costume, eating habits, customs, traditions and even worship different forms of their Gods and Goddesses. In the state of Madhya Pradesh we take several jeeps safaris into Kanha National Park before returning to Delhi. 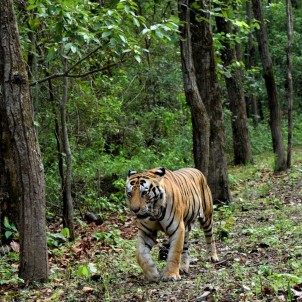 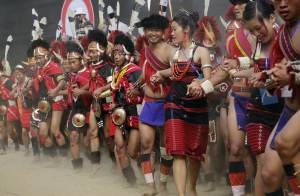 Less traveled, still developing and requiring special permits, India’s remote north east is rich in tribal culture and of historical significance due to its proximity to the Chinese, Bhutanese. Myanmar and Bangladesh borders.
Our journey starts in Gauhati (Assam) then visits neighboring Meghalaya before heading north, crossing the Brahmaputra River and navigating the world’s 2nd highest motorable road over the Sela Pass (13,700′) to Tawang, where we visit the 2nd largest Buddhist monastery in the world. To the east we visit the scenically beautiful and culturally significant Ziro Valley; Majuli – the worlds largest river island; visit the ancient capital of the Ahom kingdom at Sivasagar, and stay three nights at Kohima, with two days at the annual Hornbill Festival which draws people from the sixteen indigenous tribes of Nagaland. We conclude with two days at Kaziranga National Park where we take elephant and jeep safaris in search of the Asiatic one-horned rhino assured, before returning home via Kolkata, where we visit the grand monuments of a bygone era. 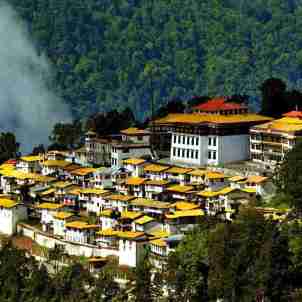 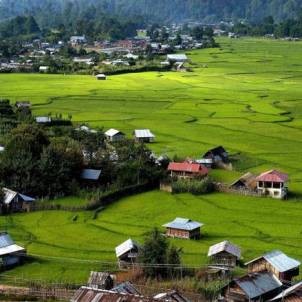 Throughout its long and often bloody history Ethiopia’s feuding fiefdoms have risen, flourished and fallen, leaving remnants of their glory still able to be admired today. Ethiopia is home to nine UNESCO World Heritage Sites – our tour visits five of them, including the castles of Gondar; the Semien Mountains, where we go in search of the remarkable Gelada baboon; the rock-hewn churches of Lalibela (our visit coincides with the Orthodox Christmas celebrations); the mysterious ‘stelae field’ of Aksum; and the ancient walled-city of Harar, where we have the opportunity to hand-feed wild hyena. Our tour concludes with the Timket (Epiphany) festivities in Addis Ababa.